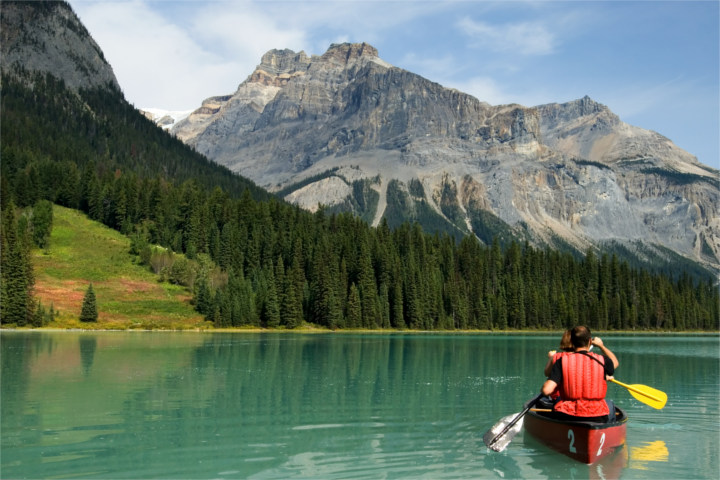 Major Long was a topological surveyor interested interested in scientific discovery. He engaged in multiple explorations which covered 26,000 miles of frontier terrain including an 1820 expedition up the Mississippi on a paddle boat that stalled at Council Bluffs, the 1820 exploration of the Platte River and down the Arkansas during which he named Longs Peak, and an 1823 venture up the Minnesota River.

Long's surveys of the river systems had a strong impact on development patterns in Colorado's pioneer days.

Pioneers realized the scenic value of the area as can be seen in the settlement of Estes Park which made the transition from ranching to a prime tourist destination in the mid 1800s, well before the establishment of Rocky Mountain National Park in January of 1915.

The RMNP Directory lists web sites to the park. Our Tumblr Gallery displays photos and Calendar lists community events. Visitors to the park might be interested in the National Parks Passport products by eParks. The widget below shows a few titles on Amazon related to the park.